victoriasutrisno December 5, 2021
Cornellius Suhartono is a young entrepreneur in Jakarta, Indonesia. We interviewed him in respect to his fresh contemporary clothing line, KINE.

Kine Jakarta is a fashion label that I founded that embodies the young generation of Indonesia.

I started the project around November of 2020 and officially launched on the fourth of June 2021.

Jakarta is a city filled with fashion enthusiasts with every turn you make. Guys with their black nylon Rhude shorts and Jerry Lorenzo’s latest Essentials hoodie. Or girls with their oversized Acmé De La Vie shirts and Princess Polly skirts. And it’s not uncommon to see Indonesians rocking and repping these well-known brands, and they look amazing with them. But there is one problem that I see. Most people, or at least those I surround myself with, would be fans of any brands, except those made here in Indonesia. The phrase “made local” became a negative connotation between average fashion customers, thinking that the quality and thoughts towards the clothing are less for their own country. Compared to ones from International Brands. I wanted to prove that this “belief” that people had was just a stupid myth.

Fun fact, many of those internationally known brands manufacture their pieces in Indonesia. And it is funny to me that Indonesians underestimate their own country. In addition, I later realized that there are also very few well-spoken clothing lines founded by young people, those who are not as experienced as professionals. So with these two problems in mind, the first being Indonesians not appreciating Indonesian fashion and scarcity of youth founded fashion labels, I decided to start Kine (Kine Jakarta). My ultimate goal in creating Kine is not to profit off the income but to say that being an Indonesian or young is no excuse not to impact fashion culture. Kine Jakarta focuses on creating a community, specifically the youth in Indonesia, of those open-minded in trying out clothing they never expect on purchasing — clothing they never expect to be good.

What does Kine mean to you?

Kine is part of who I am. I shape the brand, similar to how I treat myself. That is why I perfect the little things in it, like the tag design, length on a crewneck’s sleeve, and even the clothes’ smell when they arrive at consumers. I treat my brand as if it was another physical representation of myself. This mindset is the trick which gets me to work on my clothingline nonstop, so if I could give advice to other brand owners, “display your brand, as how you would display yourself.”
Previous
Next

What part of the process of creating Kine was meaningful to you?

When I see people wearing my products, I get the best feeling. It feels like I am on the right track. There were times when people bought Kine for birthday gifts or friends seeing strangers wearing Kine, and the satisfaction I felt was imperious; the hard work I put myself through was all worth it. I believe that this feeling is the main factor in making a brand owner strive for the best.

Who and which things are inspirations to you while creating any designs?

Nindito. It is a local brand founded by the legendary Agustinus Nindito. I saw him for the first time when I was invited by a friend who was DJing at Nindito’s first launch party. When I first saw Agustinus, I was so moved by his passion for fashion for Indonesia — similar to mine –, and I knew I needed to embrace my passion just like him. His designs are also really, really unique and artful. It made me proud to be Indonesian, as I see the rise of an Indonesian brand. The guy is also very open to helping and teaching others. Whenever I needed help during the beginning of running Kine, he took his time to respond to me and give his insights and take. I am honestly very grateful for him, and to those who never heard of Nindito, you guys should get some of their pieces right now before they sell out.

What are the work ethics that you believe in while working with fashion?

Patience. Patience. Patience. A lot of people overestimate how fast it takes to create a piece of clothing. Well, yes, technically, you can make a basic shirt from design to final in a day or two if you want, but I wanted to impact Indonesian Fashion Culture, so I need to make sure Kine delivers its highest potential. Moreover, the process it takes for my products to remain in quality takes so much time, where it sometimes leaves me frustrated because there are times where steps would take longer than the estimated. Let’s say I would have to create a shirt. It will take a week to think of different concepts, then another day to finalize one. After that, I would make various designs and sketches for three days and another day to pick which design again. I would have to scout to Bandung and find the suitable materials with the right thickness, color, comfort, which would take two days. Right after that, I would then have to sample, which included cutting, screen printing, coloring, and overall, sampling would take an average of two weeks. Let’s say the first time sampling — rarely the case — is good enough. I would then have to go back to the supplier to bargain prices and transport the goods
to the convection, which would take another day. Later, the convection would take one month to cut, sew, and print the shirts. After the shirt is done, there will be delivery time to Jakarta, model scouting, photoshoot, editing, campaigns, packaging, social media content creation. In the end, it would take at least three months for me to make a great product realistically. Many Kine’s consumers complain that it takes a while for us to launch something, but they don’t know the hardships it takes to deliver just one product into their hands; keep in mind, I have no partners that help me run this business, I am the only head the brand has.

For you, what are the most important facets of the fashion industry?

Community, I believe, is the most critical facet of all. It is what makes a brand living — people. This is also a primary reason people want to buy Kine products; they want to be part of the Kine community of young, like-minded individuals of Indonesia. If Kine sells clothes without a culture of individuals, I doubt people would end up supporting it.

Finally, what do you wish for your customers to obtain by buying Kine?

Besides feeling satisfied with my products’ quality, I want my customers to embrace their inner youth when buying and wearing Kine. I mean, it reflects on the designs; they are sketch-like, playful, and intentional as all these little things mirror the youth’s identity. Another thing I want customers to feel when they buy Kine is to realize that local brands have more than the potential to create clothing as suitable as their likings. Many people underestimate the quality of fashion products that Indonesia could produce, but I hope after buying a Kine product, people can start to open their minds. 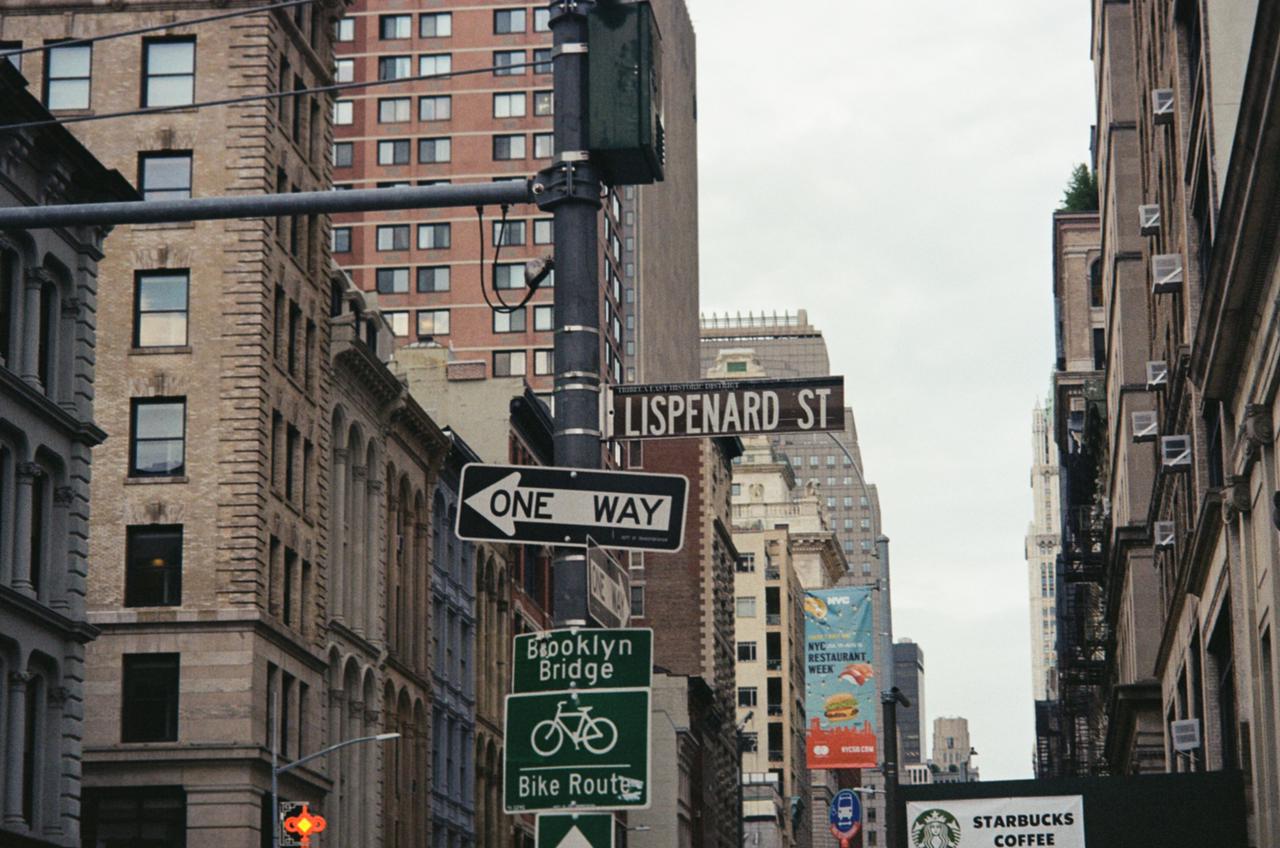 A Brief Encounter by Dylann Tjahaja