victoriasutrisno October 22, 2021
It’s always been in my head. This song. This message.

“We were gifted with thought,” he sings. It’s odd.

I find myself fighting against it. A question always surfaces somewhere up there with the message itself. The same question. It’s weird, the question itself is a thought. No one can hear it. No one knows. Except for me.
That’s what’s strange about our thoughts. I could lay in bed at night and think of an uncountable number of things. They sound so loud in my head, almost bouncing off the corners of my room and when someone approaches, I’d expect them to hear them too. I’d expect them look at me and talk about them. As if they would sit across me and I could hear theirs-

“Wanna go out for breakfast tomorrow?”

Guess not. Maybe it’s not loud enough. Although some days, it could drive me mad. It’s not just there during the night. It’s there when I brush my teeth in the morning, when I stare into the mirror, when I make my coffee. And it only gets worse. Some days, I forget what I’m doing. I think about that book I didn’t buy in the bookstore, about the stray cat I met on the way to the park a week ago, about the million ways I could die. And then I’d snap out of it. I realize I’m in my room. I’m looking for my glasses. And they’re on my head. Where have I been?

Can one go about their day without a single thought? Sounds nice. But is it possible? Maybe not. When I used to meditate and do yoga, I tried to focus on my breathing, my movements. And there it was. “What should I have for dinner?”, “Will it rain tonight?”, “When will I die?”. I just can’t stop it. And it’s tiring. And there’s a thought that I hate most. All the things I could’ve done. Or worse. Those I should’ve. The first day of college. I should’ve talked more to my classmates. My first flight alone. I should’ve eaten breakfast before it. And to live. I should’ve at least tried. When does it ever stop? I don’t think it does. Or ever will.

Maybe this time I’d lay in bed with the thought of a next project, or maybe what type of paint I should use for it. You could do so much from a simple thought. You could create something out of it. Grow. Learn.

So, when I go back to the question I had then, “Is it really a gift?” 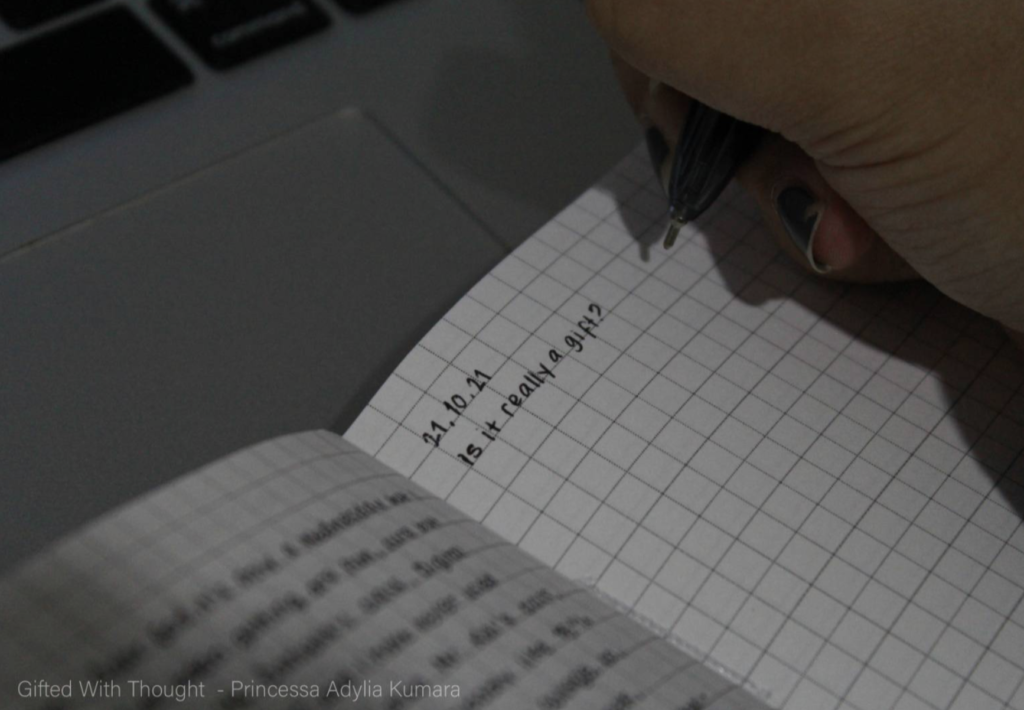 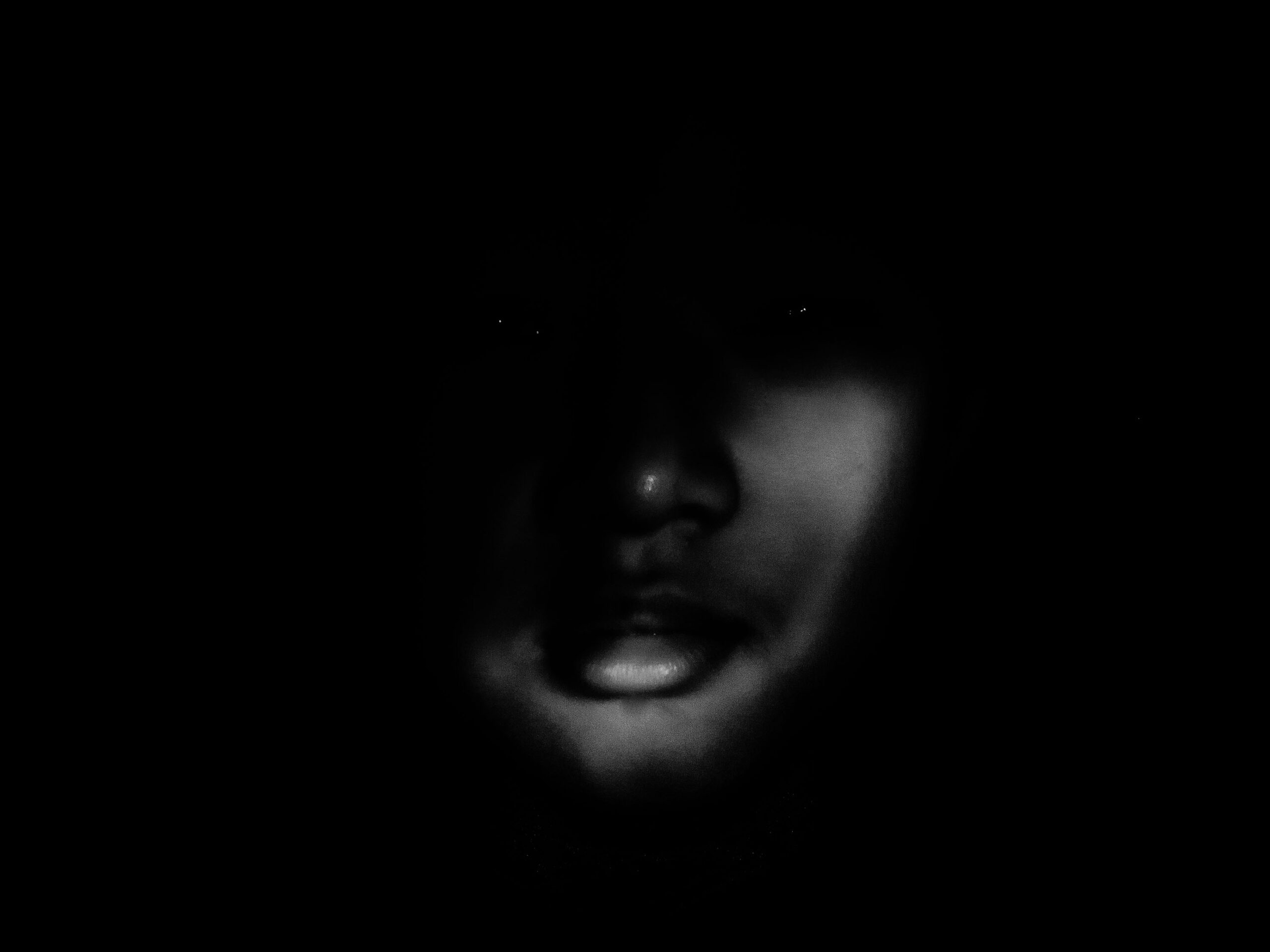 A Candid Essay on Self-Evaluation by Miyake Keinaka 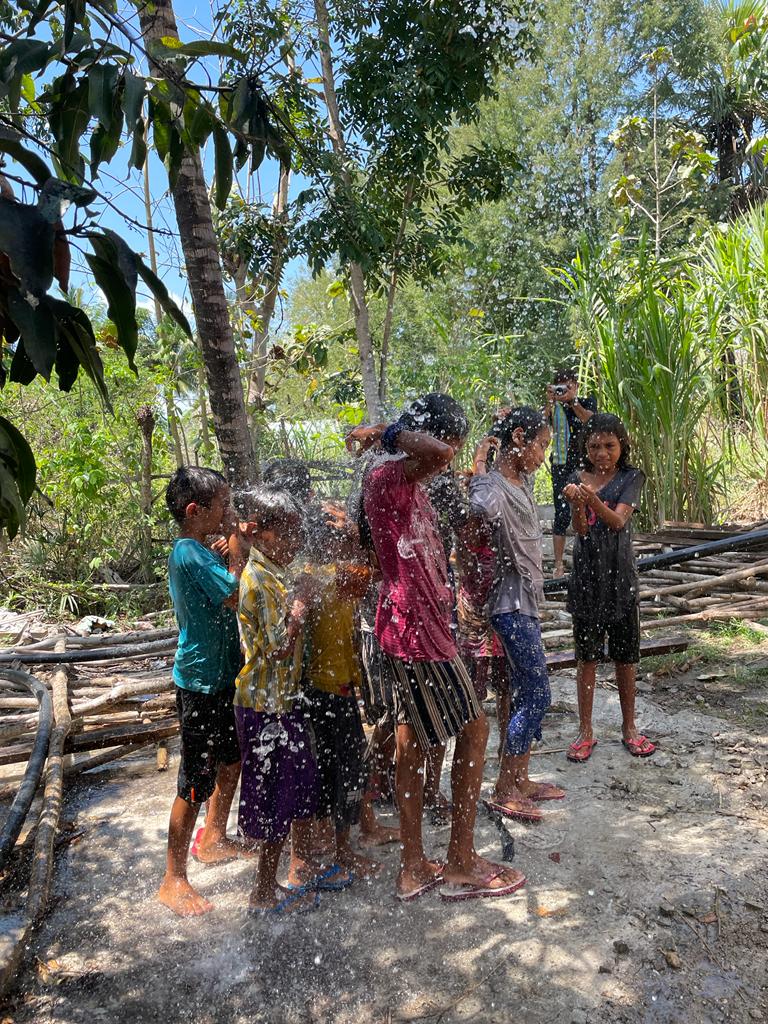