victoriasutrisno October 22, 2021
During a family visit to

Nusa Tenggara Timur in the summer of 2019 to do some volunteer work,

I gained insight into how many Indonesians live. Volunteering in a mobile clinic allowed me to see firsthand the urgent need for clean water. I was always aware of the fact that many Indonesians are living in poverty, but I never realized that lack of clean water was so prevalent. After talking about my discovery with like-minded classmates from Jakarta Intercultural School (JIS) Jason, Aaron, and Makayla, we decided that we wanted to help in any way possible.
Coincidentally, I was involved in a different fundraising project for NTT for flood relief. I got to know Mustika, President and Founder of Solar Chapter. After a meeting with our team and a couple of other Solar Chapter members, we found out that we were both passionate about the same thing. Solar Chapter was founded to provide clean and accessible water access to the less fortunate. People living in these villages have to walk between 1.5km-6km through uneven roads to reach a water source. Since our goals matched, we decided to collaborate with Solar Chapter for “Water for Fatoin” project.
Fatoin community, located in Nusa Tenggara Timur, has approximately 800 villagers spread across several villages (Dusun). The majority of villagers in Fatoin work as farmers and graziers. Ironically, villagers of Fatoin who rely on their agriculture and livestock for their source of income do not have access to clean water for their daily needs, let alone water for farming. In addition to not having a water pump and clean water, there is also insufficient electricity in the village, so we decided to utilize solar panels since the sun would be a sufficient and renewable energy source that can produce enough electricity for the water pump we plan to provide. 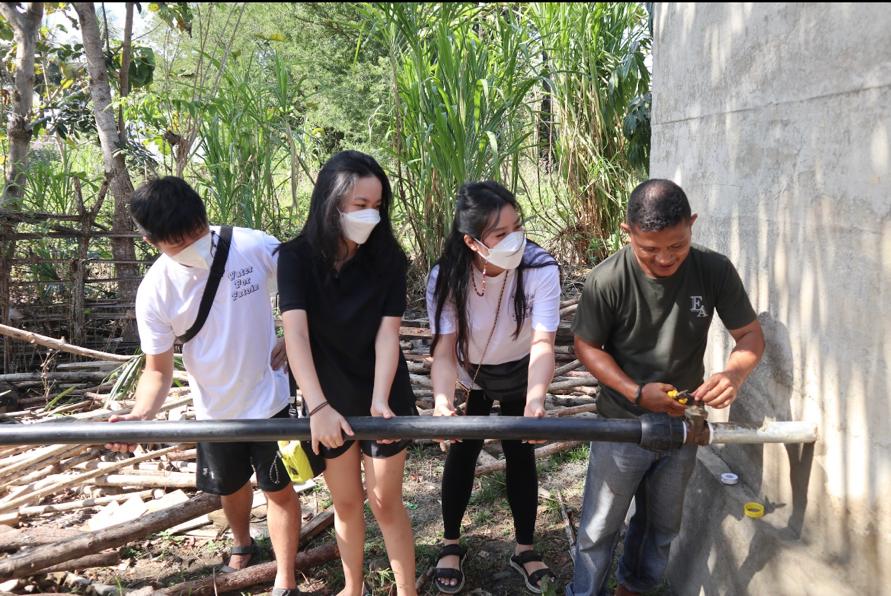 To begin the project, the JIS team of 4 and the Solar Chapter team drafted a proposal and a budget. Solar Chapter, having done many similar projects, prepared a working budget of approximately 320 million rupiah. Fortunately, through sponsorships and donations, we were able to meet our target.

Once funding was secure, we started looking for vendors to supply the pipes and solar panels. After coming to an agreement with the vendors, the pipes, the pump, and the solar panels we needed were shipped to the community. Now, all we had to do was wait until it was safe to travel.

On September 22, Carolene, representing our team, and a couple of members of Solar Chapter, traveled to Fatoin village for the implementation visit.

Previous to our visit, we had been in communication with the villagers, who had agreed to begin preparations for the project. The villagers had been asked to build a reservoir where the pump would later be installed and to install several public taps around the community. Upon arrival, the villagers couldn’t wait to show us what they had accomplished. The next step was to install the solar panels and the pump and connect the pipes from the reservoir to the taps. 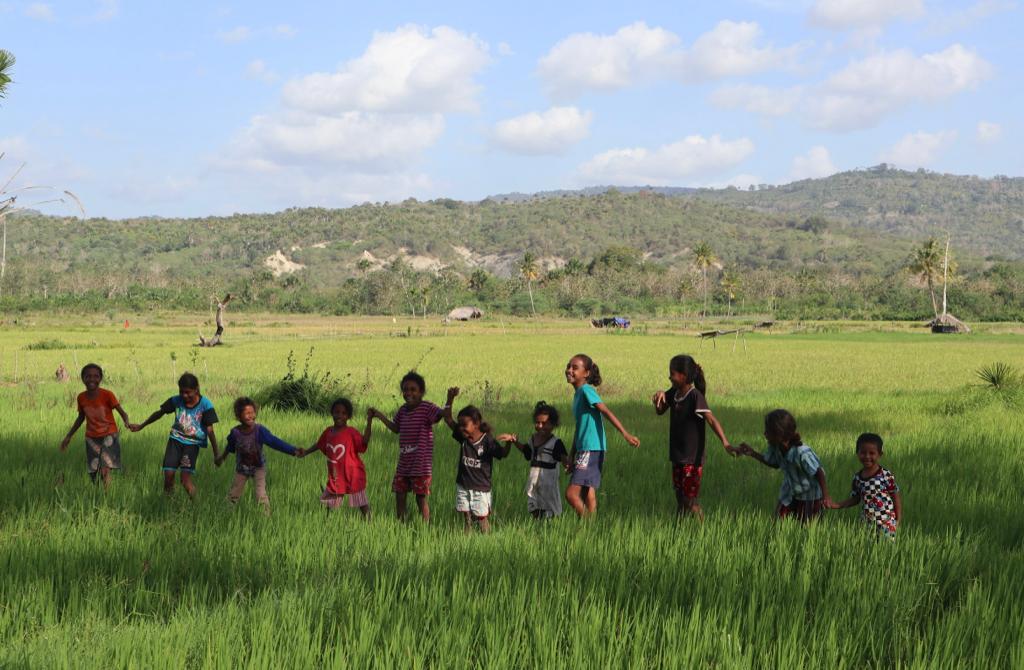 On the first day, we focused on building the rack where the solar panels would be placed. After building the rack, we installed the solar panels onto it. Simultaneously, with the help of the villagers, another team started unwinding the pipes and stretching them across the paths where the pipes would be placed the next day. We finished working at around 7.30 pm when it was too dark for us to continue. The next day, all we had to do was finish connecting the pipes and setting up the pump. We split into 2 teams; one team was in charge of overlooking the pipe distributions, and another team went to the reservoir and connected the pump to be powered by the solar panels. With the help of the villagers who wholeheartedly participated in the building of the water system,
from the beginning to the end, we were able to complete the water system. We had water running by lunchtime on the second day in the village.

Once the students in the village heard about the running water, they all ran to the biggest tap located in the house of the Fatoin community head. Their pure excitement of taking a shower without having to go through bumpy roads to the water source made all of our hard work worthwhile. We left with full hearts and the thank you from the villagers ringing in our ears.

“Thank you so much JIS and Solar Chapter for giving us the opportunity to have clean and accessible water, we really appreciate your help!”(Villagers)

“We believe that success has nothing to do with what you accomplish for yourself. It’s what you do for others.” (JIS team) As Indonesians, we are proud to have helped the villagers of NTT gain access to clean water. Beyond being Indonesians, we are citizens of the world. We look forward to making a positive difference in the lives of others anywhere we find the opportunity. As we four JIS students head to university, we know we will be taking this newfound feeling of affecting change to look for further opportunities to improve lives. 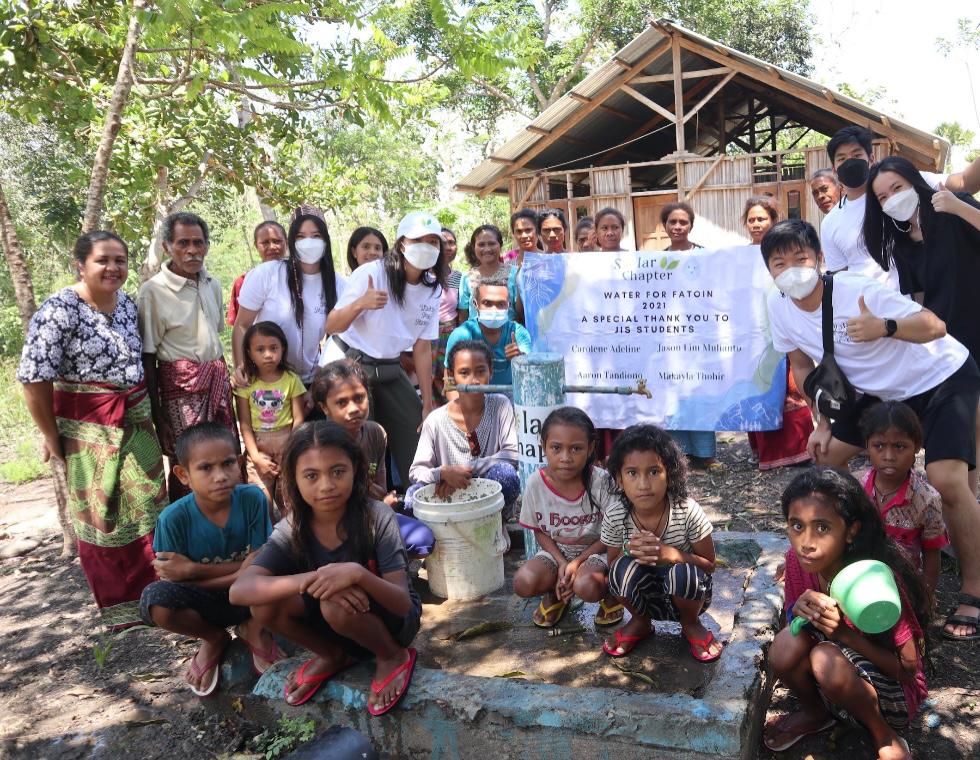 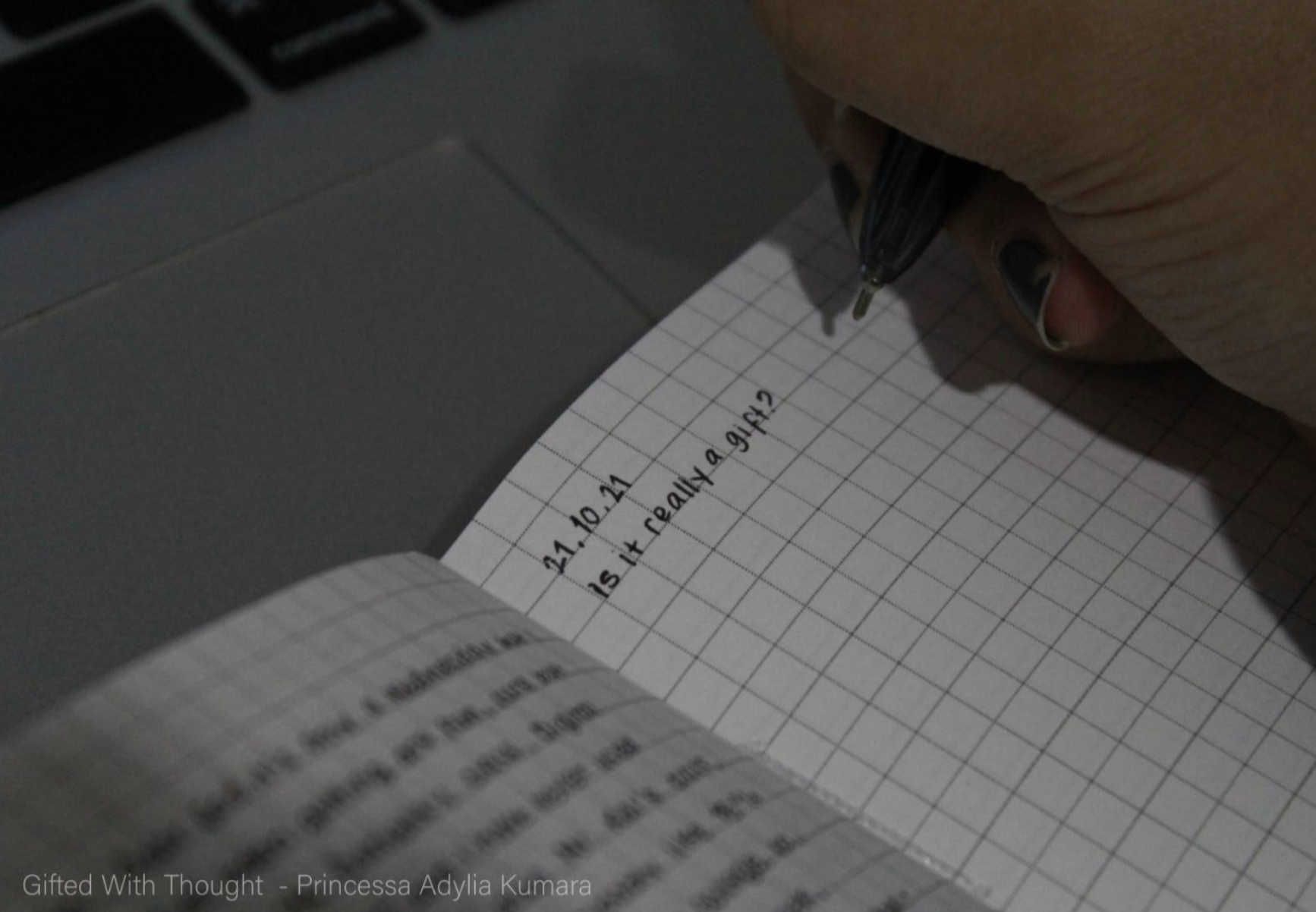 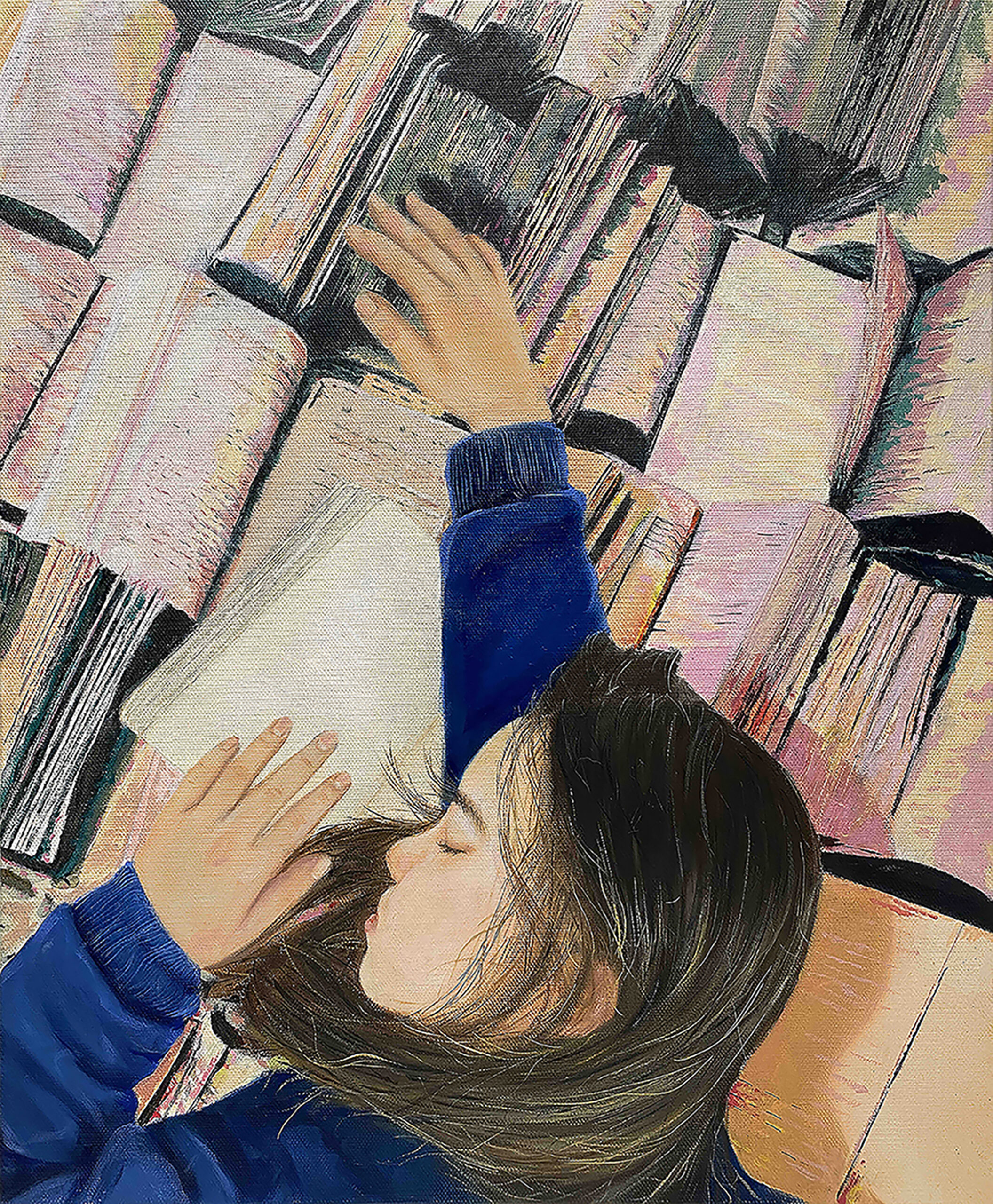